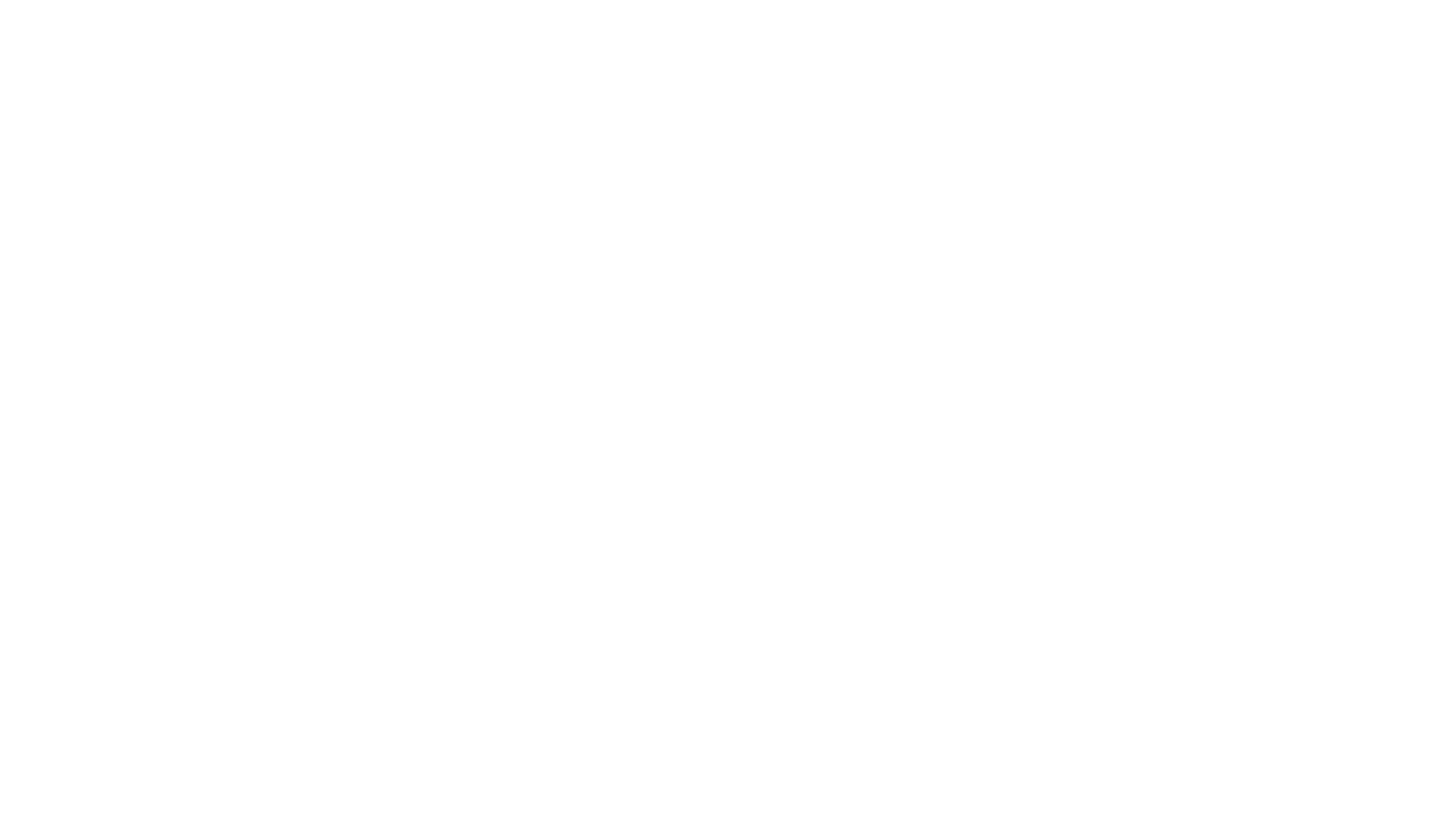 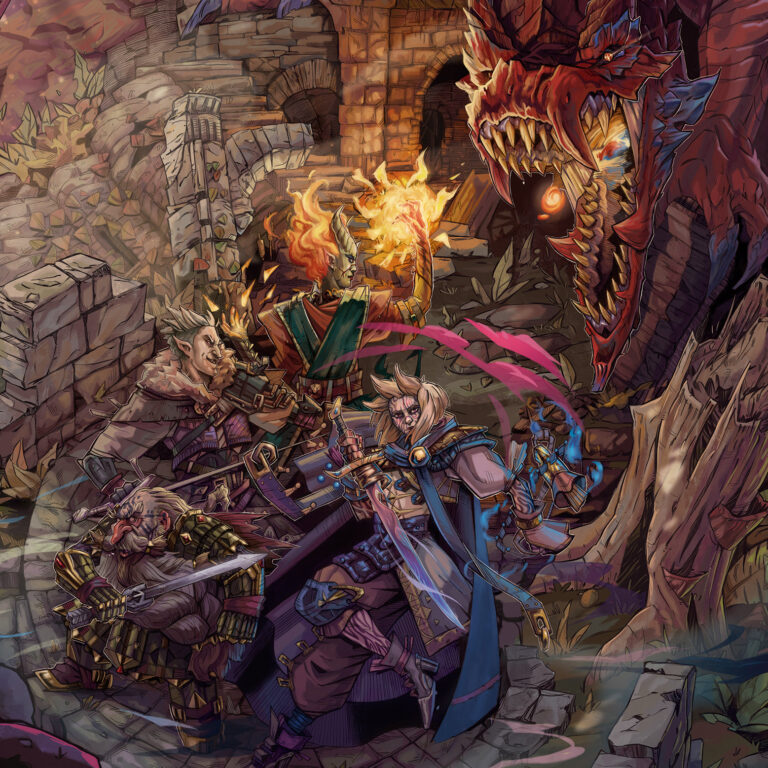 A successor to the first edition of PFRPG but with several changes. Starting from an updated base and inspired by some rules that were not published in our country, Crónicas del Ocaso is a new game that, at the same time, continues the spirit of its predecessor.

All characters belong to one of the many races that populate the world of Nexaria. In the rulebook you will find a great variety, each of them with several ethnicities to choose from. Certain ethnicities have traits that differentiate them from their congeners, possibly because they inhabit different places.

A dozen classes that will define your character, the way they interact in the world, their abilities and skills. Each of the classes has different paths to choose from as you progress through the story and that will increase the customization options. In addition, archetypes allow you to obtain skills from other classes to give them more versatility.

Numerous skills and feats will increase the customization of each character and provide adventurers with the necessary tools to overcome any conflict or challenge.

Skills and feats are a reflection of training and experience that endow characters with additional characteristics that make them unique. 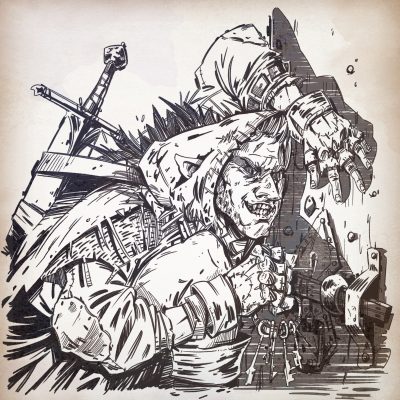 In Crónicas del Ocaso you will find dozens of incredible spells that will endow adventurers with great power.

In their adventures, the heroes will discover objects with powerful magic, including some that were thought to exist only in legends. 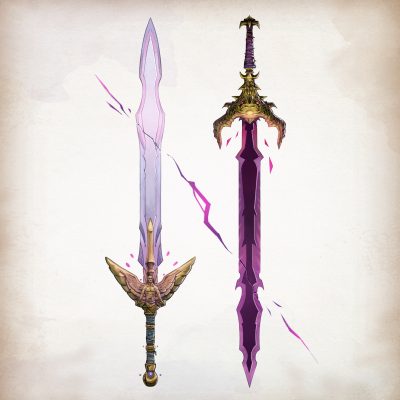 The world of Nexaria is no longer as it was. Years have passed since the end of the Great Rupture and the scars on the land are still reminders of all that was lost. The war. The encirclement of the titans. Those events and their consequences will never be forgotten by the people of Nexaria.

The Dusk, the current era, is being one of the greatest periods of change that Nexaria has experienced. Little by little its inhabitants have been recovering until reaching a new era of splendor.

But something threatens Nexaria. The Council of Argos knows of the existence of a plague that corrupts the lands, infects the creatures and takes over the minds of the weakest. Only the dark secrets that lie in the ruins of the titans can help in the fight against this corruption. 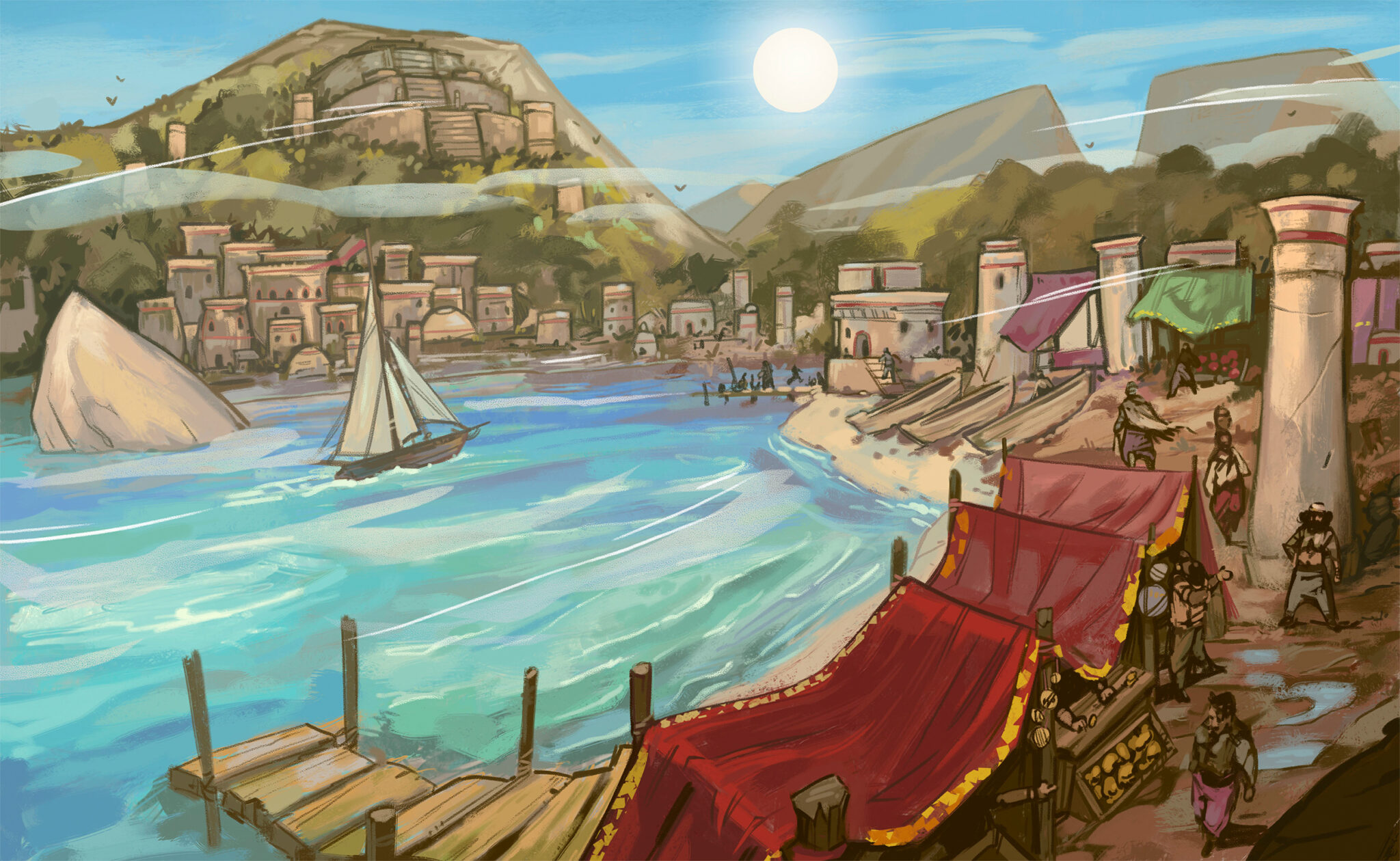